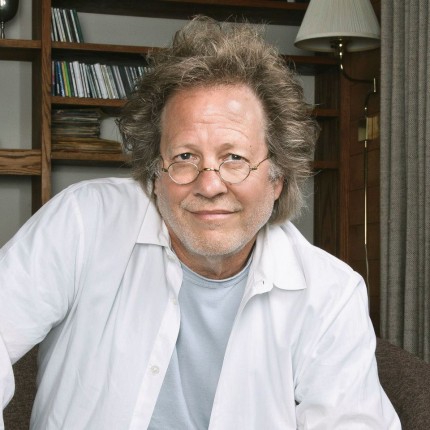 The Music and Film Industry has dubbed multiple award-winning Steve Dorff an enigma who has evolved into a gifted composer in every musical field. There is no way to capture the diversity he regularly displays scoring major motion pictures, television, theater, or via an array of # 1 hit songs. In addition to winning the NSAI Songwriter of the Year award, Dorff has also been honored with more than 40 BMI, and 11 Billboard #1 awards.

Three-time Grammy nominee, his credits includes nine #1 film songs and 15 Top 10 hits, including the Kenny Rogers' classic "Through The Years", a BMI 5 million performance song, as well as "I Just Fall In Love Again ", the Anne Murray record that captured Billboard's #1 Song Of The Year honors. His many songs have been sung by some of the greatest artists of our time—Barbra Streisand, Celine Dion, Whitney Houston, George Strait, Vanessa Williams and countless others.

In January, 2018, Steve was inducted into the prestigious Songswriters Hall of Fame. 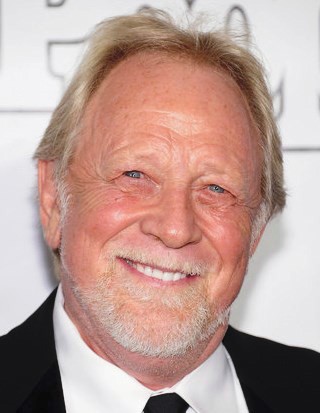 John Bettis has written songs that have been sung by some of the most loved artists of our time. Michael Jackson, George Strait, Celine Dion, Madonna, Diana Ross, Whitney Houston, The Carpenters, Julio Igelsias, Barbara Mandrell, Dionne Warwick, New Kids on the Block, Jennifer Warnes and scores of others have recorded his work. His songs include: HUMAN NATURE, HEARTLAND, TOP OF THE WORLD, YESTERDAY ONCE MORE, GOOD-BYE TO LOVE, ONLY YESTERDAY, CAN YOU STOP THE RAIN?, ONE MOMENT IN TIME, CRAZY FOR YOU, and SLOW HAND. John has been nominated for an Academy Award, a Golden Globe, 3 Grammies and 3 Emmys. John received the Emmy in 1988 for ONE MOMENT IN TIME, theme for that year's Olympics. He also received an Emmy for WHERE THERE IS HOPE in 2003. His list of film work runs from TWILIGHT ZONE: THE MOVIE, VISION QUEST and STAR TREK V to COCKTAIL and THE GODFATHER Part III. His TV Themes include GROWING PAINS, MURPHY BROWN and EMPTY NEST.

John has pursued his love of theater for over 25 years. The musical LUNCH, which he wrote with Steve Dorff and Rick Hawkins, toured the US in 1994 and was revived in 2014 at Cabrillo Stages. John received a Los Angeles Drama Critics' Best Musical Score award for lyrics to THE LAST SESSION in 1999. SVENGALI, a collaboration with Frank Wildhorn, opened April 3, 1991 at the Houston Alley Theater. That work was awarded the prestigious D. Alton Jones grant. PURE COUNTRY, the musicalization of the hit film PURE COUNTRY, has seen several workshops in New York. Tony winner Ken Waissman, who brought GREASE, AGNES OF GOD and TORCH SONG TRILOGY to Broadway, is currently producing JOSEPHINE, a musical based on the life of Josephine Baker, for Broadway. This show is also written with Mr. Dorff.

John lives with his wife, Mary, and their two children, his most prized creations, Wyatt 10 and Conway 9, in Nashville, Tennessee 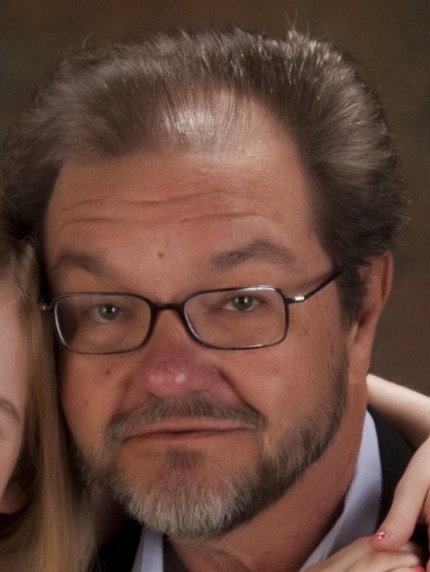 A protege of the legendary filmmaker Billy Wilder, Rex wrote Warner Brothers’ PURE COUNTRY, produced by Jerry Weintraub and starring George Strait, upon which the musical is based, the Hallmark Channel’s perennial, WHERE THERE’S A WILL, starring Marion Ross and Keith Carradine, and the IMAX film, TEXAS: THE BIG PICTURE, at the Texas State History Museum in Austin.  A graduate of the USC film school, member of the Writers Guild of America, West and the Dramatists Guild, he has collaborated on his screenplays with directors Jon Amiel (BBC’s THE SINGING DETECTIVE, ENTRAPMENT), Peter Masterson (BEST LITTLE WHOREHOUSE IN TEXAS, THE TRIP TO BOUNTIFUL), Robert Mulligan (TO KILL A MOCKINGBIRD, SUMMER OF ‘42) and Billy Wilder (SUNSET BOULEVARD, SOME LIKE IT HOT).

Rex’s current film projects include a film noir, COUNTRY DARK; a satirical comedy, WHISTLING DIXIE; a political drama set in the 1980 Soviet Union, THE LIFE OF THE PARTY, a dark, satirical drama, ZIPLESS, and a true love story of the West, HIGH LONESOME. 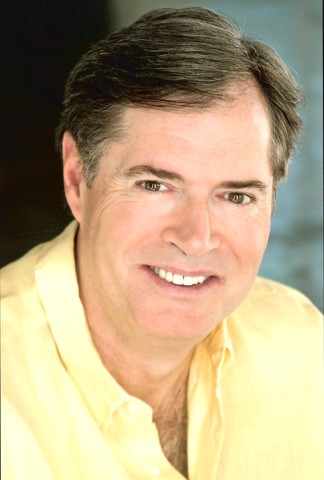 Michael Skipper has been a veteran producer of Broadway and Off-Broadway productions for nearly three decades. He has produced and or participated in over 40 Broadway, Off-Broadway, and West End (London) productions to date. He won the 2008 Tony Award for Best New Musical for IN THE HEIGHTS (13 nominations including, Tony Award winner; Best New Musical, Best Score, Best Choreography, Best Orchestration).

Other Broadway credits include THE CRUCIBLE, for which he received a Tony nomination for Best Revival of a Play, (Drama Desk Award for a Distinguished Production of a Revival), ON THE WATERFRONT, PLAY ON!, and THE CIVIL WAR to name a few. He’s also participated in a variety of other Broadway shows including SOMETHING ROTTEN!, RENT, AVENUE Q, DAMN YANKEES!, SEUSSICAL, WHITE CHRISTMAS, and TABOO (with Boy George in both the London and Broadway productions), and many others.

He has also produced several award winning off-Broadway shows including: IN THE HEIGHTS, THE VAGINA MONOLOGUES, BAT BOY (Best Musical Off- Broadway), COBB, (Co-Produced with Kevin Spacey, Drama Desk Award for Best Ensemble), SHOCKHEADED PETER, Andrew Lippa’s THE WILD PARTY, and NECESSARY TARGETS. These are just a short list of many his Off- Broadway productions. Michael also won an ASCAP award for Joe Diffie’s hit country song “A Night To Remember”, through his Nashville publishing company, Gramily Music Publishing.

Along with AEA, SAG, AFTRA, Michael is also a member of ASCAP and the Broadway League. He is also a National Arts Associate with SIGMA ALPHA IOTA. He currently serves on the Board of Directors of RATTLESTICK THEATRE COMPANY in New York City and CASA MAÑANA in Fort Worth, Texas.